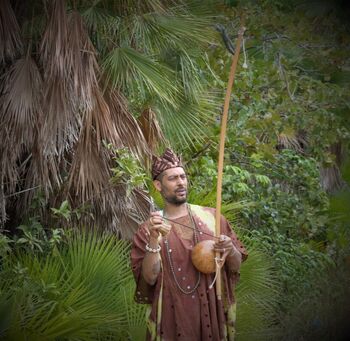 ​Omo Awo Esudamilare | Professor Esudare is an initiated practitioner in the ancient tradition of his ancestors way of life known as Isese (source) and understands Capoeira to be an extension of Isese due to its origins and people.  To share what he has learned, Professor Esudare illuminates the aesthetics of African Culture inculcated and expressed in the rhythm, movement, language, ritual, signs, and symbols of Capoeira Angola.  In his academy he actualizes the axiom "Quebra Corpo" (break your body) to break the negative aspects of the spirit, mind, and emotion as well as the body of the Angoleiro. 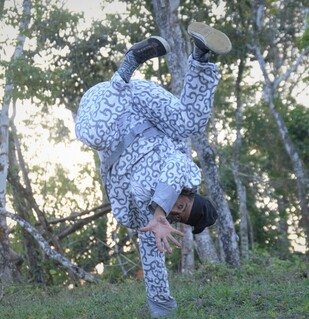 ​...within the dynamics of this ancient art-form, the walls of separation are collapsed.
The Ase of unity can be experienced with the support of an international community
promoting and sharing their "individuality as their commonality.
- Omo Awo Professor Esudamilare 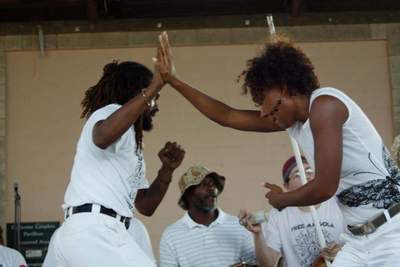 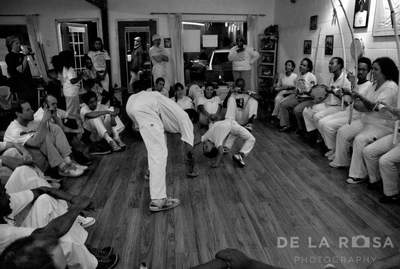 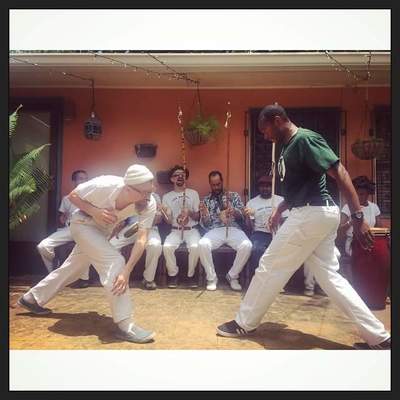 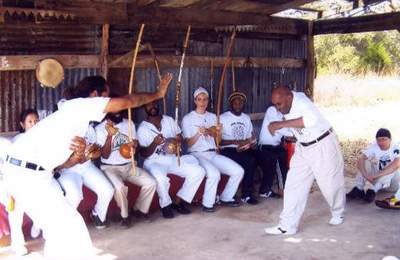 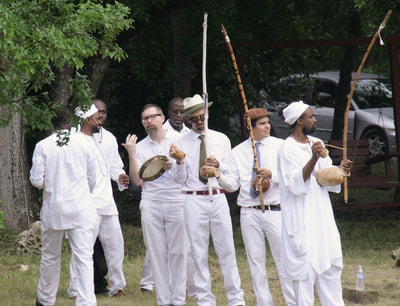